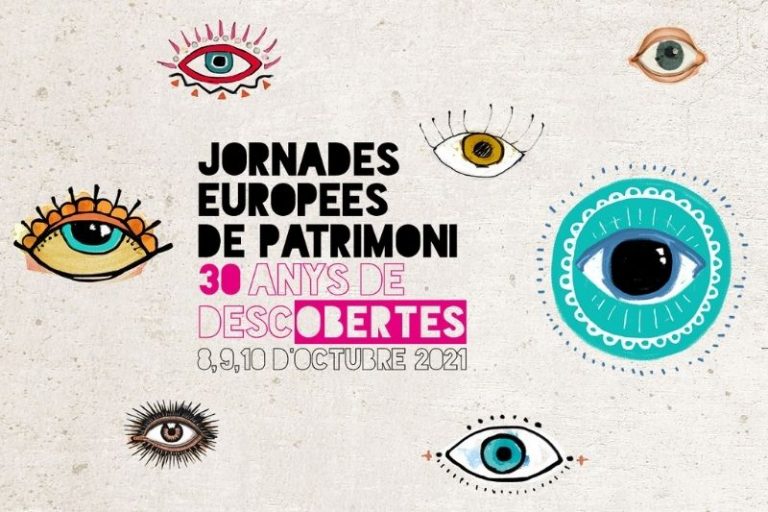 October is a month of celebrations and exaltation of heritage in the basilica, in Catalonia and in Europe. On one hand, throughout the month the Basilica commemorates the ‘Day of the Seu’ (as we explained in this publication) and, on the other hand, the European Heritage Days are convened on 8, 9 and October 10th.

The Basilica of Santa Maria de la Seu in Manresa with the collaboration of the Friends of the Seu participates in the celebration of the European Heritage Days with two proposals:

This year is the 30th anniversary of the organization of the European Heritage Days in Catalonia. This initiative of the Council of Europe and the European Commission, which has been taking place uninterruptedly in Catalonia since 1991, is considered to be the most important participatory activity in Europe in relation to cultural heritage. During these days, the doors of monuments and heritage facilities from all over the country are opened with guided tours and various activities to enjoy this legacy and make everyone aware of its cultural and social value.