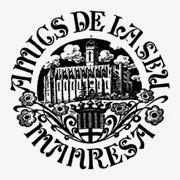 The Association “Friends of the Seu of Manresa” watches over the conservation of the basilica and promotes its knowledge.

The  Basilica of Manresa is oficially included in the historical and artistical monuments catalogue of the Spain which envolves a considerable cost in terms of preservation, maintenance and restoration.

During the Civil War (1936-1939) the Seu suffered many damages. In 1940 (aproximatly), the works were administraed by the priest and the Committe of Constructions. This meant a great effort and the convenience of creating an association was realised. Therefor, an association was created with the aim of managing, promoting, preserving and applying for subventions to accomplish the aims proposed.

The official constitution of the Association took place on the 22nd of May 1971 with the statutes approval, ratified by the Civil Government. Afterwards the first Entity’s Committee of Direction was elected. The first statutes were updated in 1990, in order to adapt them to the legal normative, and in 2004.

The association has about 300 members. The supreme parson organ of the association is the Members General Assambly that meets usually once a year and, when needed, a special meeting is arranged. The membership’s fee is personal and the amount and periodicity of payment is totaly up to each person.

The committee that directs the entity is currently formed by 15 people, all of them with vote and word.

On Febraury 25th 1999 the association obtained the condition of “Public Benefit” entity. This allows the members and collaborators to profit fiscal gains. 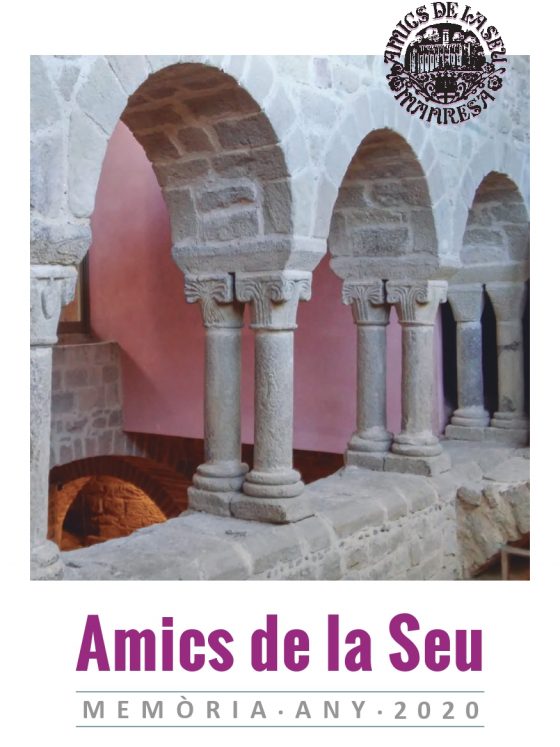 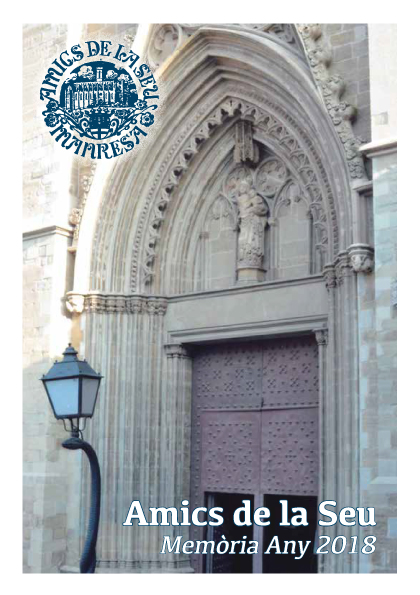 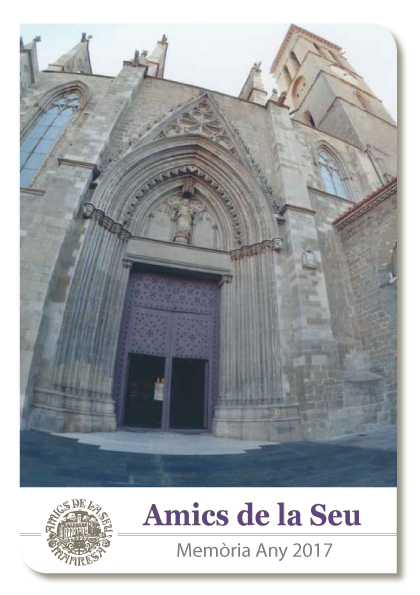 Conservation of the monument

Since its creation in 1971, the Friends of the Seu association has promoted several restoration works in fulfillment of its foundational mission of watching over the basilica collegiate restoration and preservation.

In 2021, the Bishopric of Vic, the City Council of Manresa, the Diputació of Barcelona and the Department of Culture of the Generalitat have signed an agreement for the continuation of the restauration works of the Basilica which have a total cost of €380,000.

From this ammount, €200,000 are financed by the Department of Culture. The other three institutions subvencion the works with €60,000 each.

In 2020, the restauration works included the south façade on the double boot arch corresponding to buttress number 10, the updating of the lightning rod and the arrangements of the wiring of the façade.

The Association has the “Public Utility” declaration (OM 25-02-99) and for this reason your donation can benefit from a 25% tax deduction for Personal Income Tax (IRPF) .

If you make a donation and want to record it in your income statement, send an email to: info@seudemanresa.cat.

Become a Friend of the Seu