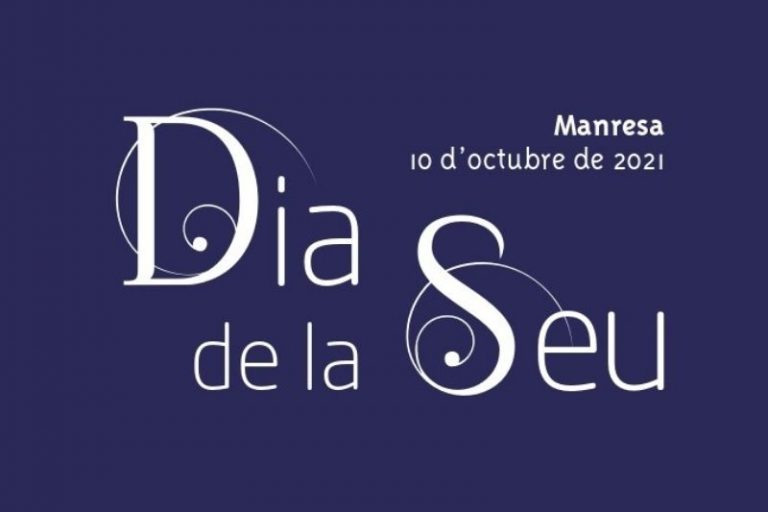 The Friends of the Seu Association was formally established 50 years ago with the aim of preserving and promoting knowledge about the Basilica of Santa Maria de la Seu in Manresa.

We quote the words written by the Association in the program of ‘The Day of the Seu’, which will be on the 10th of October:

Fifty years ago, on the 22nd of May 1971, the statutes of the Friends of the Seu were approved by the civil government of Barcelona. The text, in Spanish as was the norm at the time, inscribed the nascent entity as ‘Asociación Manresana para la conservación y restauración de la Basilica’. Long before that date, a group of people from Manresa worked hard to preserve the great monument of our city after the damage it had suffered during the war of 1936-39.

The enormous task that was presented to undertake the reconstruction of the basilica was a colossal challenge for that impoverished and disillusioned society of Manresa that was just beginning to raise its head after the armed conflict. The soon-to-be-established Works Board took the initiative to begin its restoration.

With the modest financial resources obtained from official bodies and individuals, a really remarkable job was carried out. Over the years, there was a need to expand and support the Construction Board, forming an association that brought together the group of people from Manresa who felt heirs of those ancestors of the fourteenth century who began the construction of the Basilica of Santa Maria de la Seu, of which we will soon be celebrating seven hundred years. And so we have arrived in the 21st century with fifty years of life and a baggage of intervention projects in the monument of which we are proud that they have been successfully channeled through the collaboration of individuals and of official bodies. Otherwise, we feel encouraged to continue and continue the work of dissemination and knowledge of the Basilica, monument and icon of the city of Manresa.

The Day of the Seu

Year after year, the second Sunday of October is the Day of the Seu and events and activities are scheduled throughout the month to intensify the dissemination and knowledge about the temple of the heart of Catalonia.

Conference “Sacred Ark: essence and presence of the Holy Bodies of Manresa” by Joan Arimany i Juventeny, director of the digital magazine “Reliquiae Sanctorum in Catalonia”. *The event is also included in the European Heritage Days 2021. Places must be reserved in advance at: gestio@seudemanresa.cat // 938721512

*The event is also included in the European Heritage Days 2021. Places must be reserved in advance at: gestio@seudemanresa.cat // 938721512

Solemn conventual mass presided by Rvnd. Mn. Josep M. Riba, General Vicar of the Diocese of Vic. With the participation of the Music Chapel of the Basilica.

Conference “The restoration of the tomb of Canon Mulet of the Seu of Manresa”, by Violant Bonet, restorer of movable property.

*The event is also included in the European Heritage Days 2021. Places must be reserved in advance at: gestio@seudemanresa.cat // 938721512

Concert by the ‘Unió Musical del Bages’ to benefit the Campaign for the restoration of the organ of the Basilica.

Exhibition “The Seu of Manresa, 700 years. From Berenguer de Montagut to Gaudí”.

We look forward to celebrating ‘The Day of the Seu’ and the 50th anniversary of the Friends of thebasilica with all of you!

The restoration of the Florentine Front begins