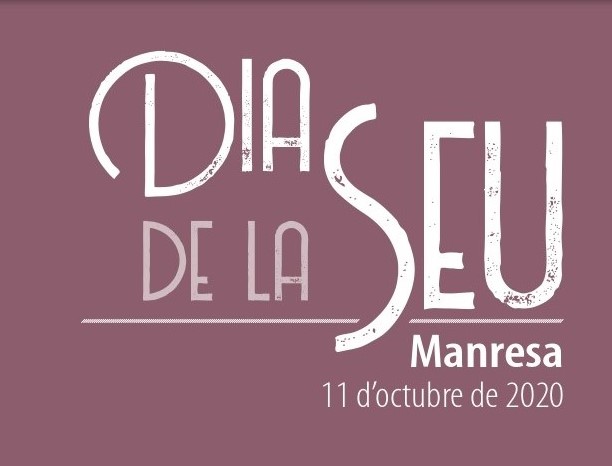 Every second Sunday of October, the Basilica of Santa Maria de la Seu celebrates its Day with a program of events created by the Association of the Friends of the Seu and the management of the Basilica.

Despite being a complicated year, the anniversary has been maintained and a program of events of different kinds are proposed, most of which are free, and which will be carried out following all health safety measures. relevant.

This 2020 the basilica also commemorates the Millennium of the redemption of the temple by Bishop Oliba and Countess Ermessenda, which is why the program of the Day of the Seu also includes one of the most interesting events of the Millennium, the “Romanesque knowledge cycle” that will run for three Fridays in October. In addition, the two proposed guided tours will be at the recently opened, also on the occasion of the Millennium, Espai Oliba.

Friends of the Seu is an association set up on the 22nd of May 1971 with the aim of ensuring the conservation and promoting knowledge of the Seu of Manresa. It currently has about 300 members and its supreme governing body is the general assembly of members. Its board is made up of 15 members, the rector of the Parish, a representative of the Chapter of Canons, one of the Pastoral Council and one of the City Council of Manresa. On February 25, 1999, the Friends of the Seu obtained the declaration of entity of “Public Utility”.

Tickets can be purchased at the Headquarters Reception Point or on the ticketmaster website.

It is essential to book in advance by telephone or e-mail at the basilica.