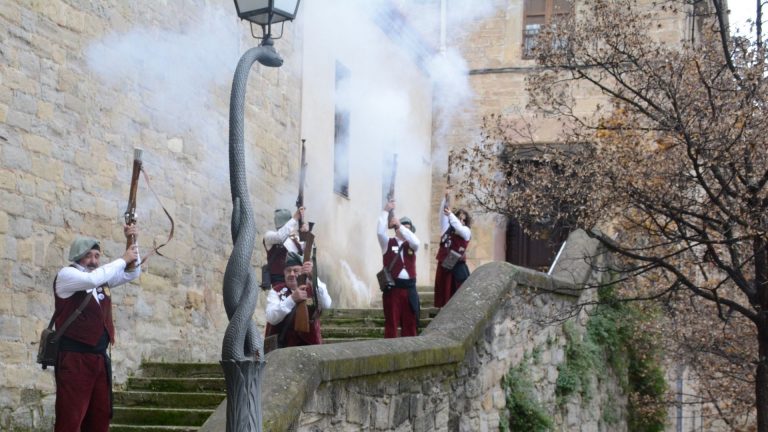 IMPORTANT NOTE: on the 6th and 7th of December the Seu will be closed to tourist visits, but the celebrations will take place as usual.

The Royal Brotherhood of the Immaculate Conception of Mary

Currently, the brotherhood is governed by a Board of Directors, administrators and assistants under the guidance of Mn Joan Hakolimana, rector of the Basilica of Santa Maria de la Seu in Manresa.